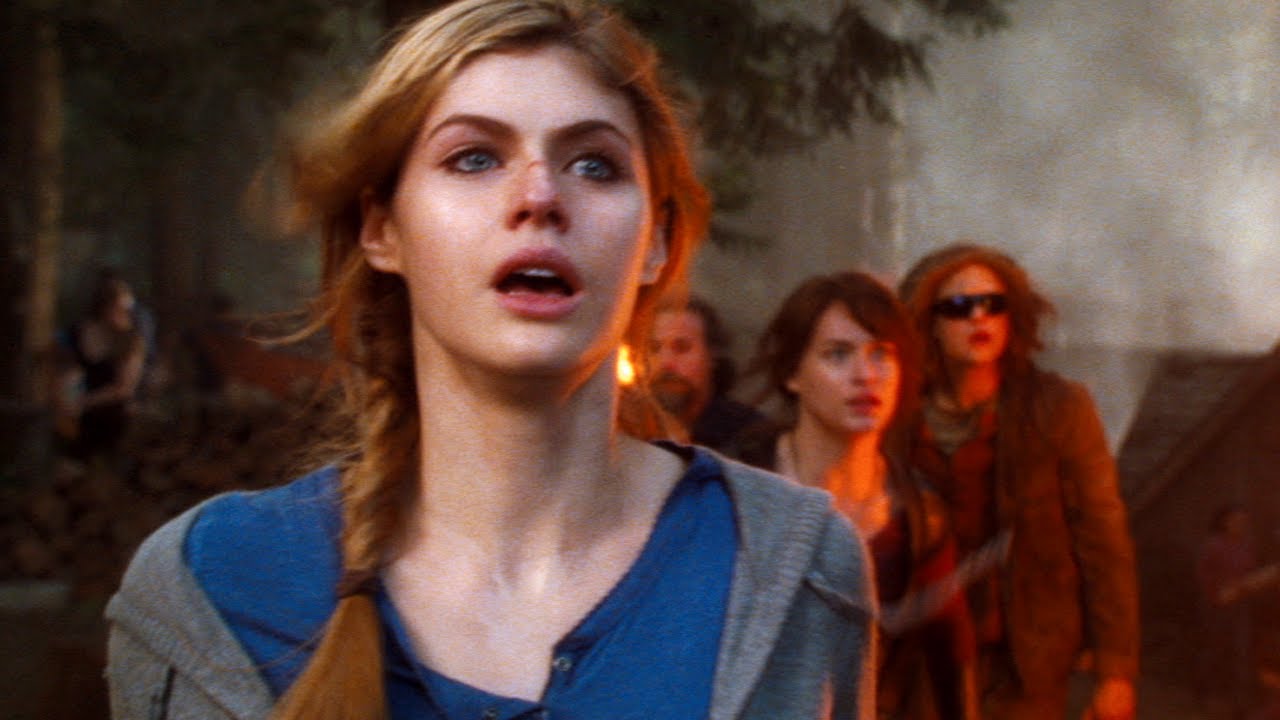 In order to uphold Thalia’s sacrifice, Percy decides to embark on a journey to the Sea of Monsters to find the Golden Fleece. Joining him is his half-brother Tyson and friends Annabeth and Clarisse.
Initial release: August 7, 2013 (Republic of Ireland)
Director: Thor Freudenthal
Film series: Percy Jackson & the Olympians
Box office: 202.2 million USD
Budget: 90 million USD
Critic reviews
Percy Jackson and his demigod crew return for another adventure brimming with lessons about brotherhood, family and sacrifice—oh yeah, and a gaggle of ancient Greek gods. Full review
Adam R. Holz
Plugged In
Sea of Monsters is a step down for the Percy Jackson franchise in nearly every single way imaginable. Full review
Ben Kendrick
Screen Rant
The CG does its part of the bargain, but even more than the brighter, breezier original this is a pale imitation of Potter.

In October 2011, 20th Century Fox announced a sequel based on the second book, The Sea of Monsters.[citation needed] The film was released on August 7, 2013. Percy Jackson, son of Greek god Poseidon, discovers he has a half-brother, Tyson, and embarks on a journey with his friends to retrieve the Golden Fleece to save a magical tree containing the spirit of Zeus’s daughter Thalia who died at the gates of Camp Half-Blood while saving Annabeth, Luke and Grover. This tree protects their training ground, Camp Half-Blood. They must travel to the Sea of Monsters to save it, and find the challenges that may await them. The film grossed just over $199 million at the worldwide box office.