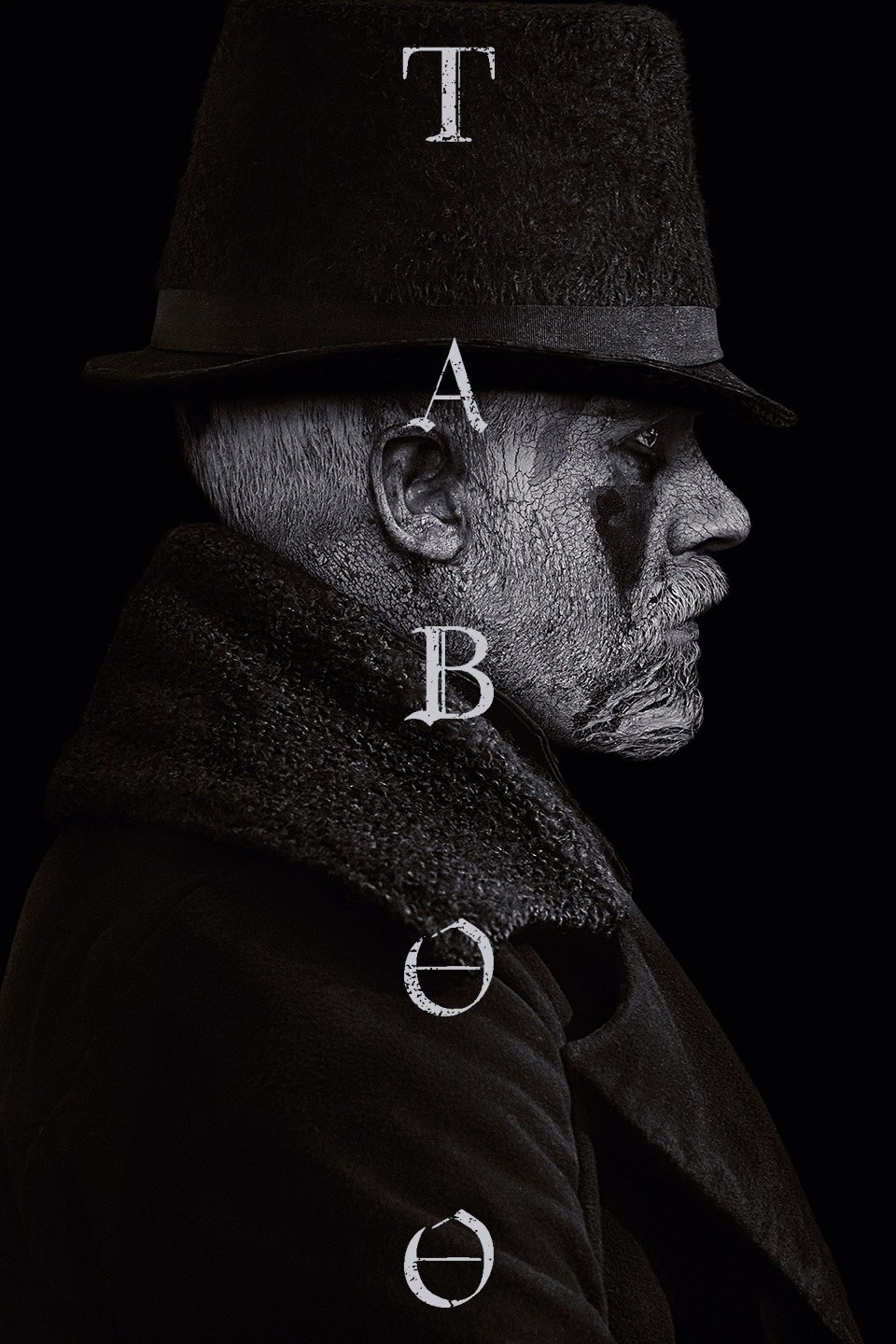 Adventurer James Keziah Delaney builds his own shipping empire in the early 1800s.

James Keziah Delaney returns to 1814 London after 10 years in Africa to discover that he has been left a mysterious legacy by his father. Driven to wage war on those who have wronged him, Delaney finds himself in a face-off against the East India Company, whilst playing a dangerous game between two warring nations, Britain and America.

Taboo is a British television drama series first broadcast on BBC One in the United Kingdom on 7 January 2017 and in the United States on FX on 10 January 2017. It is created by Steven Knight, Tom Hardy and his father, Edward “Chips” Hardy, based on a story written by Tom, with directorial duties shared by Kristoffer Nyholm (The Killing), and Anders Engström (Jordskott).[1]

The eight-part series, set in 1814, begins with James Delaney (Tom Hardy) returning to Britain after twelve years in Africa with fourteen stolen diamonds, following the death of his father and as the war with the United States is nearing its end.