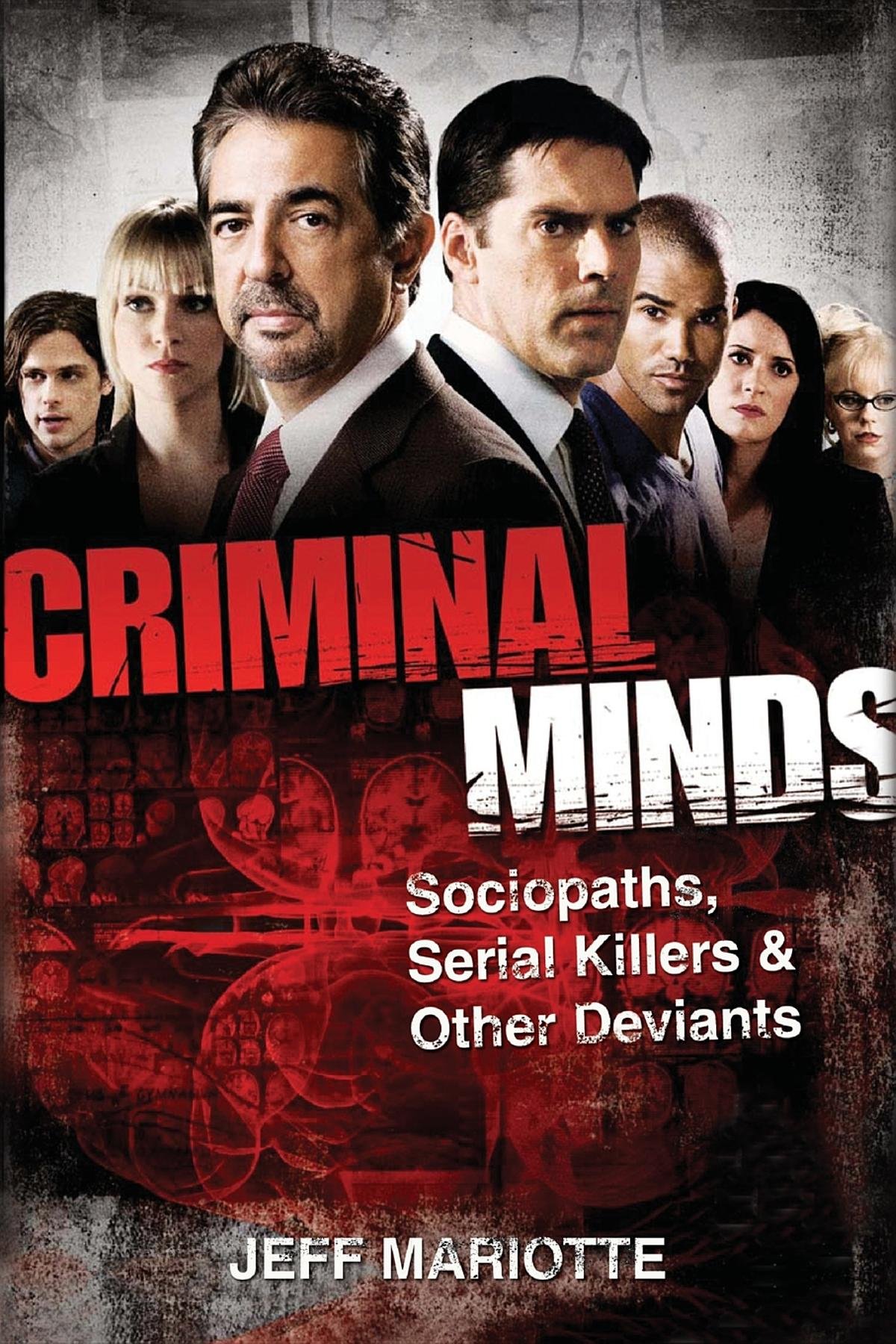 Criminal Minds is an American police procedural crime drama television series created by Jeff Davis, and is the original show in the Criminal Minds franchise. It premiered on September 22, 2005, on the broadcast network CBS, and is produced by The Mark Gordon Company, in association with CBS Television Studios and ABC Studios (a subsidiary of The Walt Disney Company). Criminal Minds is set primarily at the FBI’s Behavioral Analysis Unit (BAU) based in Quantico, Virginia. In accordance with the show’s plot, Criminal Minds differs from many procedural dramas by focusing on profiling the criminal, called the unsub or “unknown subject”, rather than the crime itself.

The show has an ensemble cast that has had many cast member changes since its inception. Thomas Gibson, Matthew Gray Gubler, A. J. Cook, and Kirsten Vangsness are the only actors to have appeared in every season.

The series follows a group of FBI profilers who set about catching various criminals through behavioral profiling. The plot focuses on the team working cases and on the personal lives of the characters, depicting the hardened life and statutory requirements of a profiler. The show spawned two spin-offs: Criminal Minds: Suspect Behavior (2011) and Criminal Minds: Beyond Borders (2016). On May 6, 2016, CBS renewed the show for a twelfth season, which premiered on September 28, 2016.